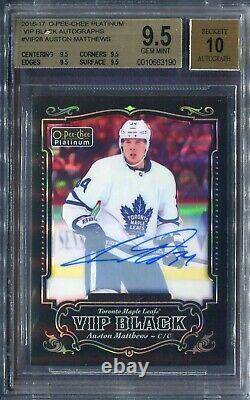 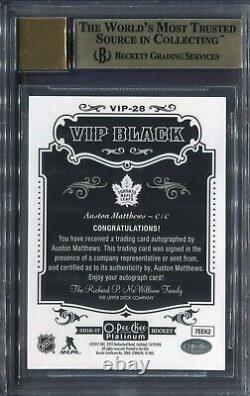 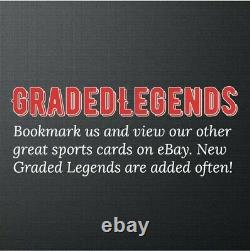 Auston was 2nd in the NHL with 47 goals last season before the season was cut short. He leads the league in goals scored this season through 18 games played. He is one of the top young players in the game.